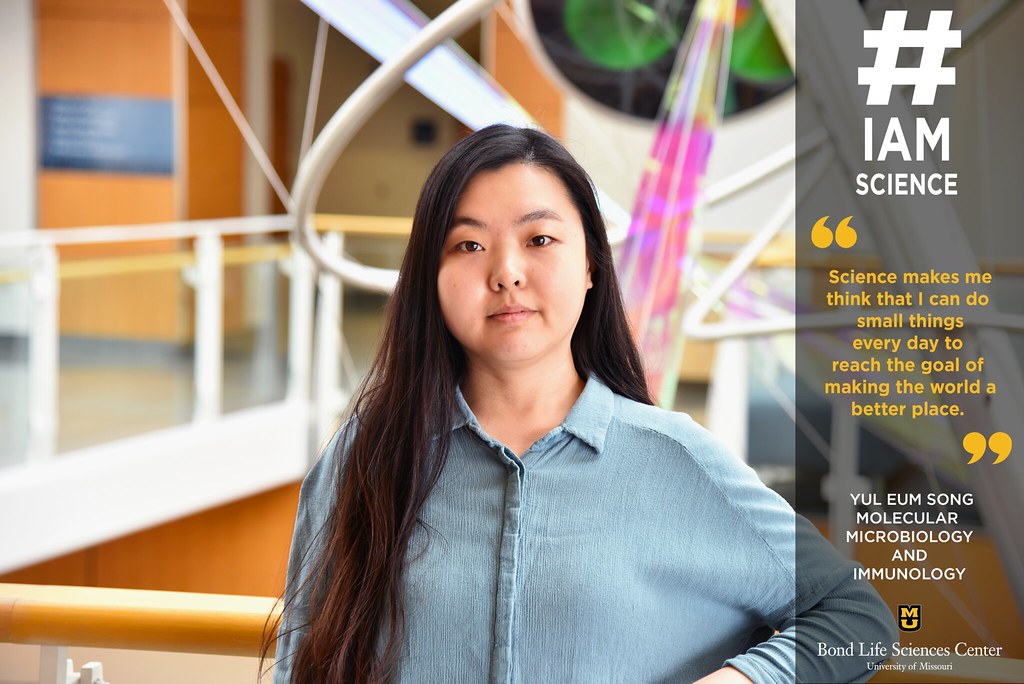 As an undergraduate student, Yul Eum Song had experiences that put her on a path to help create change.

Now as an experienced and educated doctoral researcher, she studies the mechanisms of retroviruses in the lab of Bond LSC’s Marc Johnson, and she continues to love science and the way it answers questions and positively influences the world.

“I like viruses because they can be deadly, so it’s really fascinating for humans to learn about,” Song said.

Song received her undergraduate degree from Dongguk University in Korea. Though she started out as a philosophy major, she realized her love of science and decided to add an additional major of life sciences, or biology. While at Dongguk, she became interested in viruses, which ultimately influenced her decision to come to MU.

“Studying viruses can help get treatment, and that is really the big motivating thing for me to do science,” Song said. “Science makes me think that I can do small things every day to reach the goal of making the world a better place.” 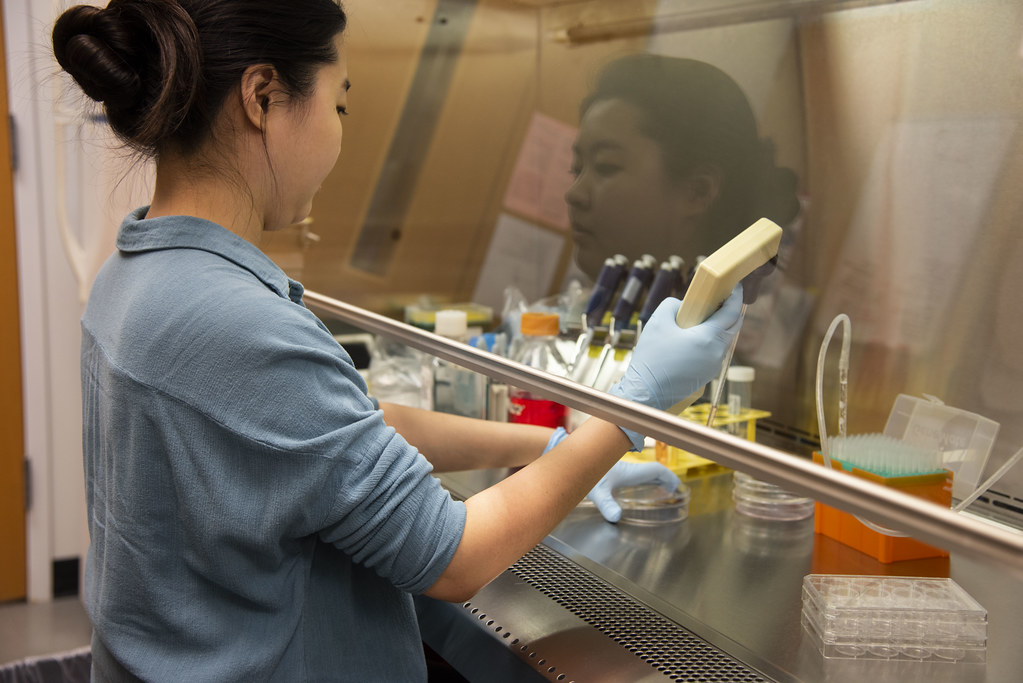 Song says her goals in life all center around one idea, making the world a better place. She believes that each small discovery can lead to big ones.

“Understanding the basic mechanisms is the first step to understanding the virus and how to apply the therapy,” Song said. “I am doing really basic science, and I can see how HIV research affects society, and it is really cool to see that. I can see how the little things form the big research.”

In Johnson’s lab, Song focuses her research on the mechanisms of retroviruses such as HIV, particularly Env glycoprotein. She is fascinated by how viruses utilize their hosts through very minimum genes and acknowledges that learning about how a virus operates at the basic level can give a scientist clues on what further questions to ask.

“It’s motivating to do something that’s useful for the world and also that’s interesting,” Song said. “HIV is one of the most interesting viruses to work with because of how it affects society.”

In May, Song plans to have finished her Ph.D. and to continue her education at St. Jude Research Center for her postdoc. While there, she will have the opportunity to observe doctors and put her research into context. She will be able to observe the ways in which doctors use research to create therapies. She is excited to work with translational research and capture the big picture. 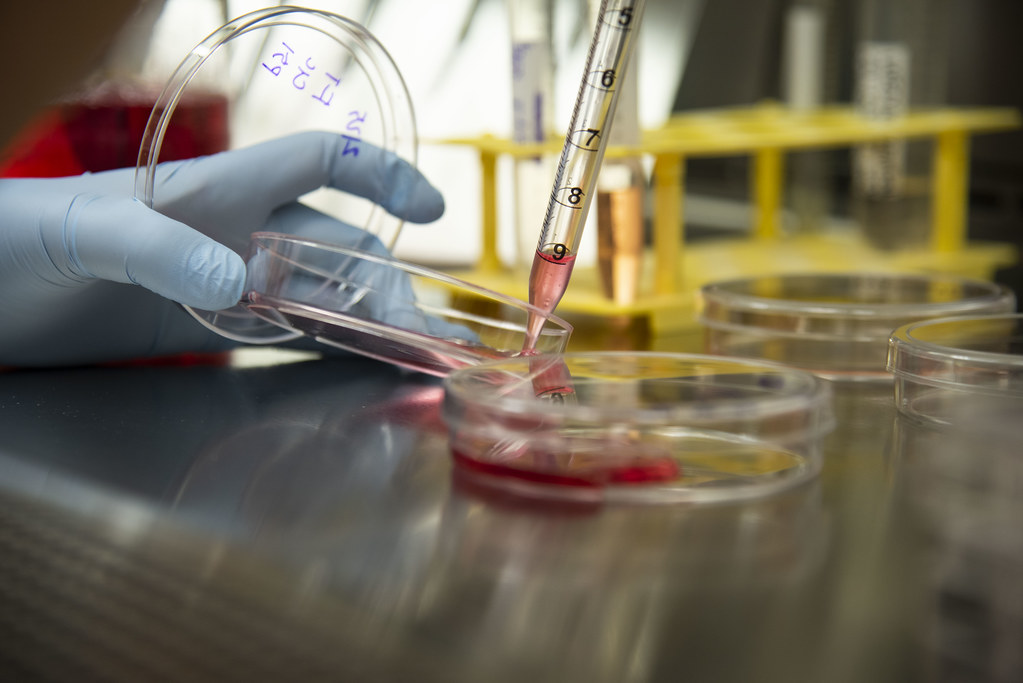 Song thinks that understanding the entire context is vitally important. By seeing both the big picture of her own research and the larger picture of how that research gets used in the medical world, she and other virologists can avoid problems and create better solutions.

“I am still thinking about what I’ll be doing after my postdoc. I like science, so I want to keep doing science,” Song said. “My ultimate goal in life is to make the world a better place.”

Though she is still figuring out what specific steps she will take in the future, she holds tight to her goal of positively influencing the world through science.