October 12, 2020 By Becca Wolf in Uncategorized 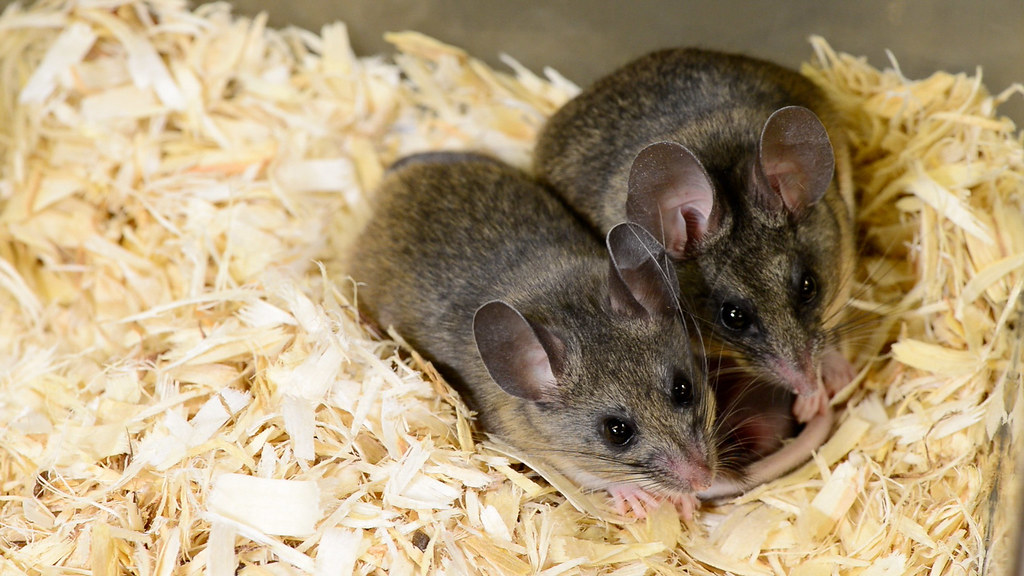