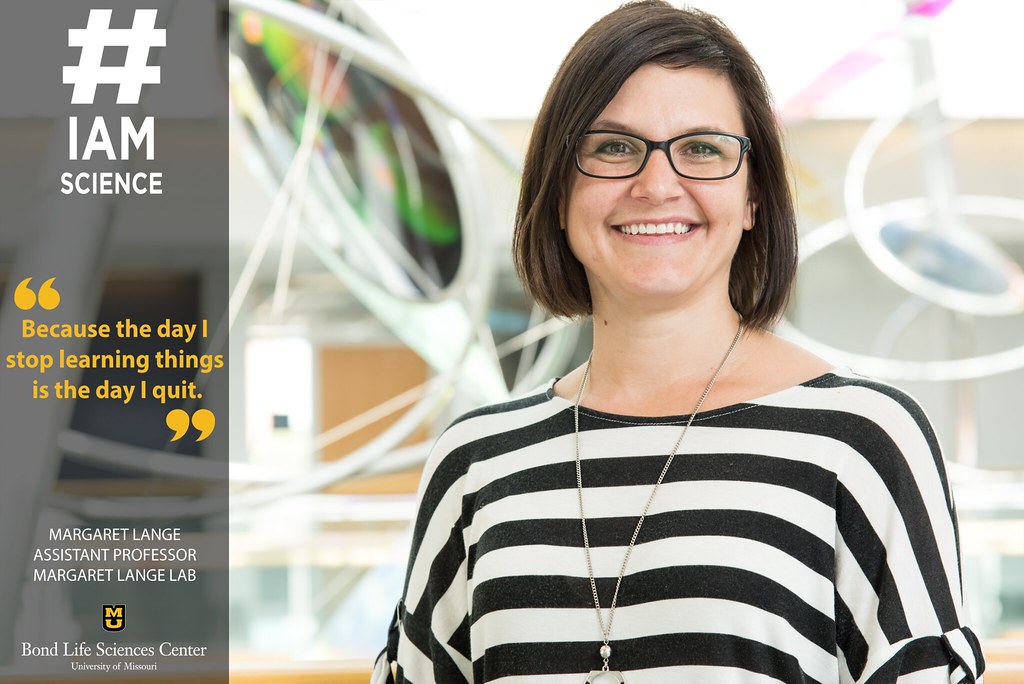 « From Sample to Source» ACCase: The Gatekeeper of Plant Oil